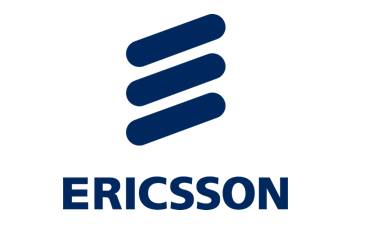 Ericsson’s Unified Delivery Network (UDN) is a global content delivery platform that facilitates the collaboration between content and service providers together to create turnkey, value-added services.

UDN utilizes the service providers’ last-mile to achieve amazing performance and open the opportunity for the next generation cloud. 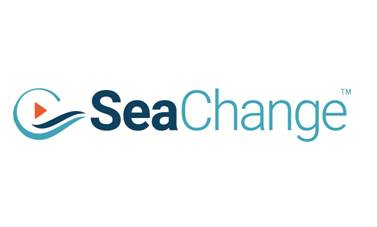 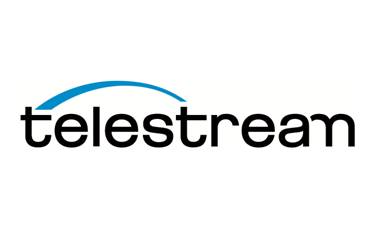 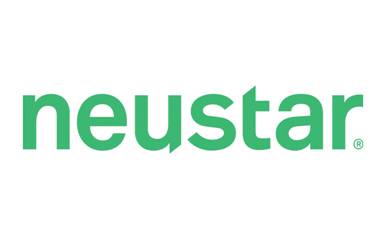 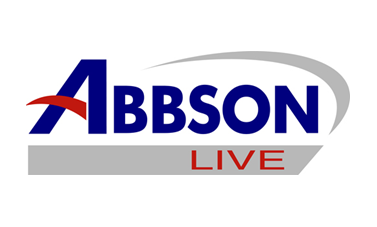 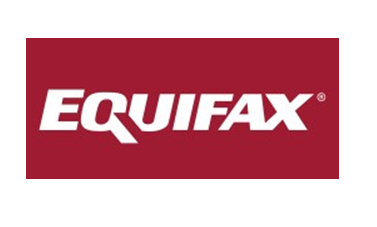 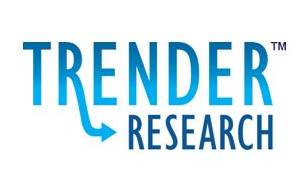 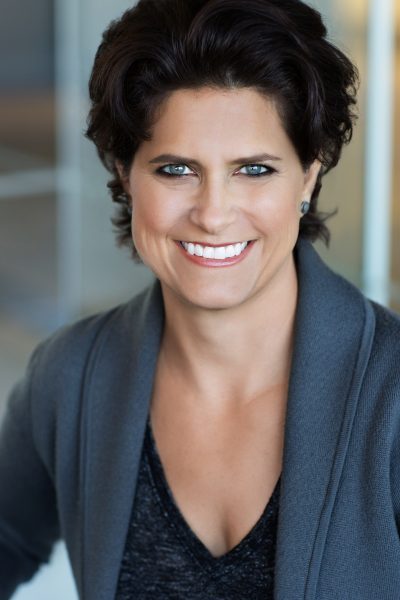 As EVP & General Manager of Lionsgate’s Over-The-Top Ventures, Julie Uhrman spearheads the strategy, rollout and growth of the Company’s streaming services. Lionsgate’s suite of platforms includes: Laugh Out Loud, a comedy platform in partnership with Kevin Hart featuring original series and content from digital influencers and comedy talents; PANTAYA, the first premium Spanish-language streaming service; Comic-Con HQ, a platform for pop culture fans; and Tribeca Shortlist, a subscription service for movie lovers. Uhrman works closely with the management of each of the channels on content, monetization and marketing strategies and focuses on expanding their domestic and international distribution footprints of each service. Before joining Lionsgate, she served as Head of Platform Business Development at Jaunt, Inc. developing and extending relationships with Disney, Samsung, PlayStation and Google. She was also founder and CEO of OUYA, which she later sold to Razer. Uhrman also held key executive roles in companies like IGN and Vivendi Universal. She was named one of the 100 Most Creative People in Business by Fast Company and one of the Creative 50 by Ad Age. Uhrman received her undergraduate degree from Washington University in St. Louis and her MBA from the UCLA Anderson School of Business.

I am a builder of things. Bringing new ideas to life. I consistently "beat the no"​ because I believe anything is possible. I surround myself with like-minded people who see the possibilities and find a way to make them a reality. 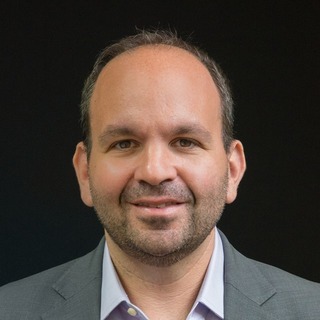 As Head of Content Acquisition and Distribution Partnerships of Philo, Mike oversees Philo’s relationships with top programmers in the industry leading all content acquisition with Philo’s key programming partners, as well as oversees Philo’s sales and marketing teams for the company. Mike has a history of driving end-to-end life cycles of multi-platform media products from conception and sales through delivery and ongoing operations. He has a proven track record with both large content networks and technology startups. Previous to Philo, Mike honed his project oversight and operations talents at HBO as senior vice president of media and production operations. Prior to this role at HBO, Mike held a number of senior leadership positions as he quickly rose within that organization, focused on streamlining workflow and processes, business development and sales, and contract negotiations. After graduating from Georgia Institute of Technology with a BS in Industrial Engineering, Mike worked with a number of media and content companies, including Tandberg Television, Inc./ N2 Broadband Inc., and MicroStrategy, Inc. 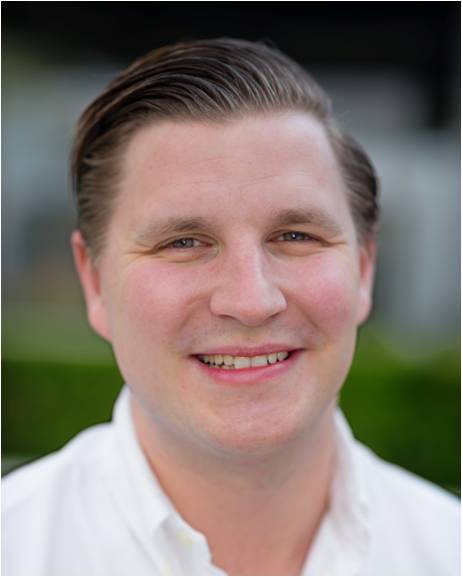 Marcus Bergström heads up Unified Delivery Network at Ericsson since Sept 1st, 2017. Unified Delivery Network (UDN) is a global strategic partnership platform that facilitates the collaboration between content and service providers together to create turnkey, value-added services. Video Delivery is the first application launched on the UDN platform. The general technology vision for UDN is to become a tiered, multi-provider distributed service for compute, storage, and network, supporting a universal consumption of infrastructure services by end users and enterprises by leveraging the edge infrastructure of the Service Providers in a partnership model. The UDN platform today has +70 Service Providers signed up. Previously Marcus was working as Strategic Advisor to the head of Business Unit Support Solutions/Business Unit Media, driving reorganization program, holding strategy work for the business unit, responsible for trainee program, content driver for investor update, holding together all business unit central initiatives and responsible for driving the leadership team meeting agenda. Marcus joined Ericsson through the Young Executive program in 2014, an 18-month program designed to create the future leaders of the company. During part of 2015 and 2016 Marcus was Sales Business Consultant in Customer Unit Hong Kong and Macau. Marcus has also hold a Business Development position at MetraTech in the US focusing on the monetization of OTT-video as well as at GF IT driving Strategy Development for the Architecture unit. Marcus has a Master Degree in Finance (2014 at Stockholm University).

UDN edge proximity combined with a close collaboration with service providers in local regions to optimize cache placement in congestion-free locations, all contribute to significant performance gains and superior QoE.

Each speaker has been carefully selected to speak authoritatively on the session topic.

Each speaker has been carefully selected to speak authoritatively on the session topic.